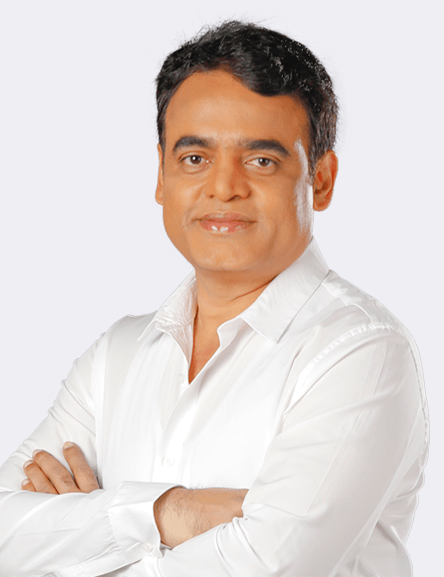 Government of Karnataka and Pro-Chancellor of Bengaluru City University

“A cure to any aliment requires analysis and action.”

Born to T.K. Narayanappa and Padmamma on 2nd February 1969 at Bengaluru, Karnataka. Dr. C.N. Ashwath Narayan completed his schooling in Bengaluru and Shimoga, attended Kasturba Medical College, and achieved his medical degree. With his enriched expertise and command, he accomplished the position of student’s union president, and after his course, he was declared president of the Junior Doctor’s association.

After working his way through college as a leader of the student’s union and then as president of junior doctors association, he was elected as Senate and Syndicate member of Rajiv Gandhi University of Health Sciences and Bengaluru University.

He started the Padmashree Charitable Trust and Shushrutha Group of Institutions, which are running a group of educational institutions, which offer various courses in Paramedics, Management, Science and Technology, and Ayurvedic Medical Science.

Dr. C.N. Ashwath Narayan is an exemplar of achieving success through hard work, resilience, and assimilating leadership characteristics on the path to success.